Save the Date: Speeding Up Innovation

Please contact the chapter for additional event details.
View All

This event bestows 3 certification credits based on the content presented. 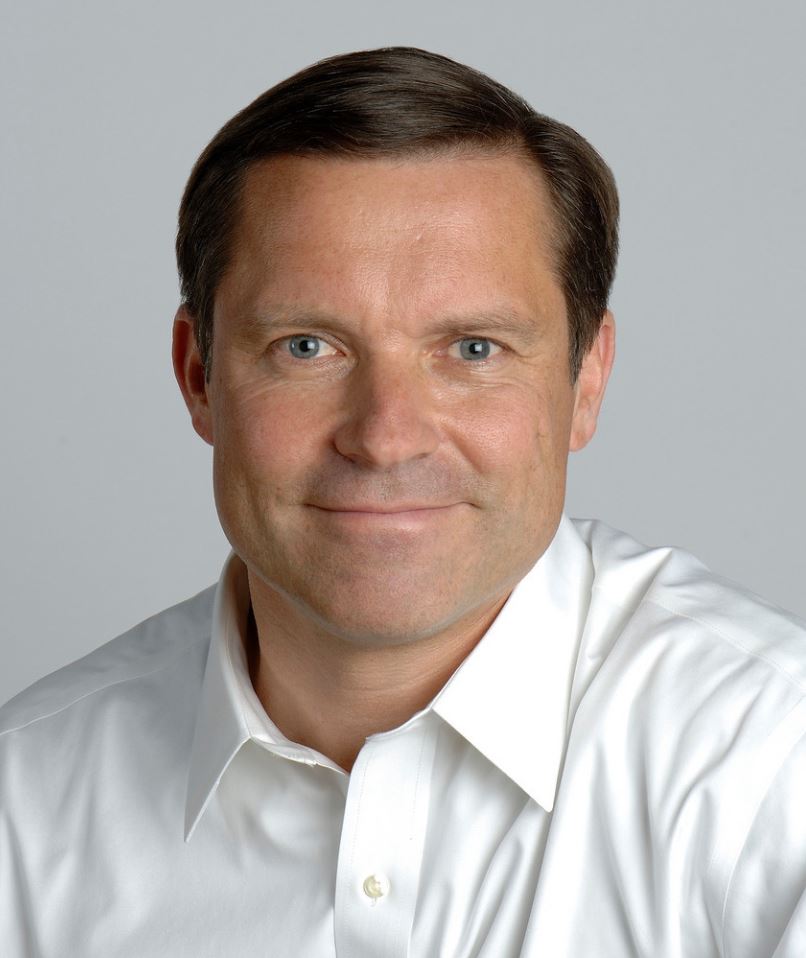 Marten Mickos is the CEO of HackerOne. Previously, he served as CEO at Eucalyptus, a cloud software company acquired by HP, where he then served as the SVP of the cloud division. Before that, he was CEO of MySQL, an open-source database company acquired by Sun Microsystems for $1 billion in 2008. At Sun, he served as SVP of the database division. Marten is passionate about leadership, distributed teams, global businesses, innovation, and technology shifts that have profound impact on society. You can view his thoughts about leadership and management at https://SchoolofHerring.com About HackerOne: HackerOne was started by hackers and security leaders who are driven by a passion to make the internet safer. Its platform is the industry standard for hacker-powered security. The company partners with the global hacker community to surface the most relevant security issues of its customers before they can be exploited by criminals. HackerOne is headquartered in San Francisco with offices in London, New York City, Singapore, and the Netherlands. Investors include Benchmark, NEA, Dragoneer, EQT Ventures, Valor Equity Partners, and GP Bullhound.